Note only a few games are on here.

This webiste will be about some very certain types of board games. I will explain the rules. Games eg War Hammer, Yahtzee 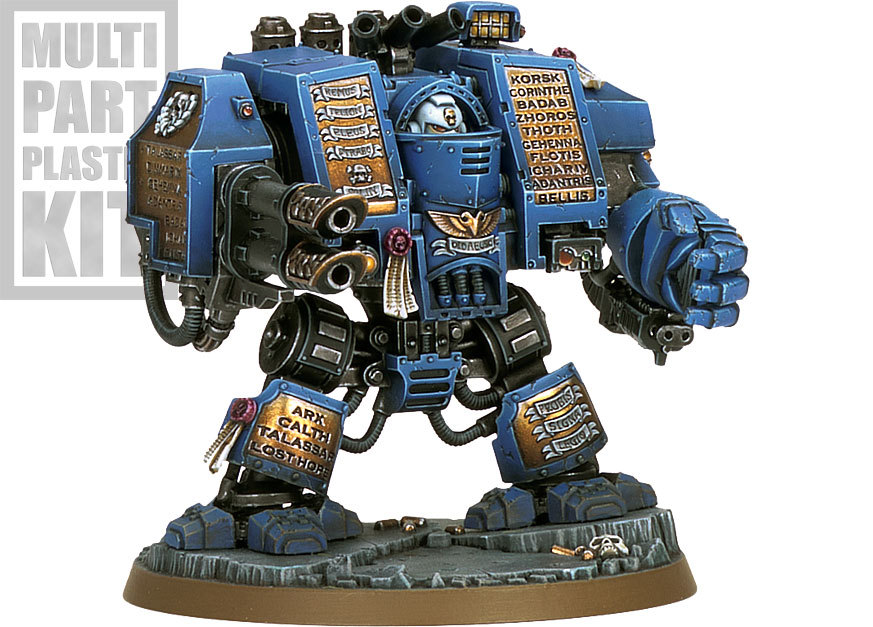 Warhammer 40K is a tabletop game played with miniatures. It contains a very complex and intricate background story that is explained in army codices, and is further complicated by its many rules and regulations. Here are a few simplified steps to get started playing Warhammer 40K.

1. Decide on one army with which you would like to play. There are about 12 different armies that you can choose from, and each has its own story, advantages and disadvantages. You can purchase an army, codex and rulebook from Games Workshop, so check their website for a location near you. 2.

Assemble and paint your Warhammer army before you begin to play. Modeling is necessary when you purchase an army, so you need to glue and paint each element.

Assemble and paint your Warhammer army before you begin to play. Modeling is necessary when you purchase an army, so you need to glue and paint each element.

Place scenery on the playing surface so that it is as equal as possible for all players. Each player will then take alternating turns placing his army on the board.

Begin playing the game by taking turns with each player. The objective is to impose as much damage on your opponent's army while minimizing the amount of damage imposed upon yours. In each turn a player will move, shoot and assault. In the move action, you will move pieces of your army based on the rules and guidelines outlined in your army codex and rulebook. Typically, most pieces are allowed to move about 6 inches (15.2cm), so use a tape measure to make sure the measurements are correct. In the shooting phase you will roll a die to determine how many of your shots were received by your opponent's army. Once you know how many shots were received, you will roll a corresponding number of dice to determine how many of those shots concluded in a wound. Once this number is determined, your opponent will roll a corresponding number of dice to determine if those hit will be saved by their armor. The ones that are not saved by armor will be removed from the playing field. The assault phase is marked by charging at your opponent's army and then "resolving" close combat. Decide which of your units are going to attack which of your opponent's units. The success of close combat attacks is determined in the same way as the shooting phase. You need to roll to see how many you have hit, how many will be wounded and how many saved. The only difference is that your opponent can strike back in the assault phase, and will then roll to see how many pieces of your own army will be hit, wounded and saved.

Take turns completing the move, shoot and assault sequence. You may take as many turns as agreed upon, but typically, each player is allowed 6 turns before the outcome of the game is determined.

Over its decades in print, the property-trading board game Monopoly has been through many editions and familiarized more than a billion players with the streets of Atlantic City, New Jersey. In Monopoly, players compete to earn more money than their opponents by buying and developing properties. The hunt for riches has its perils, though; only one player will escape bankruptcy.

1.Before playing, each player will choose a playing piece and place it on the "Go" square. Select one player to act as the Banker; she will be in charge of making change, collecting payments and handing out income. Shuffle the Chance and Community Chest cards and place them on the marked spaces on the board. Deal out $1,500 to each player. Finally, have each player roll the dice to determine who will go first; the highest-scoring player will begin the game

2.Starting with the winner of the roll, each player rolls two dice and moves his piece that number of spaces along the board. If the piece lands on a property no one owns, the player may elect to buy it from the bank; the Banker collects the money and gives the player the deed to the property. If the player doesn't wish to buy it, the Banker then auctions the property to the other players. Should the piece end up on a property that another player already owns, the player must pay rent to the owner. If the player lands on another type of space, he must follow its instructions; these can range from drawing a Chance or Community Chest card to doing nothing at all.

3.Each property is marked with a colored stripe across the top of its space and deed; once a player has accumulated all properties of the same color, the rent on each increases. Owning all properties in a set also allows the player to buy houses and hotels to place on properties. The more of these buildings are on a property, the higher the rent will be.

4.A game of Monopoly ends when all but one of the players are bankrupt. Players can borrow money from other players or from the bank, but as soon as they have accumulated more debt than they have the ability to pay back, they become bankrupt and are out of the game. Because waiting for all players to become bankrupt can be very time-consuming, many groups instead end the game when it becomes clear that one player is far in the lead or when one player reaches a particular amount of money

5. Variant versions of Monopoly are numerous. Many simply change the names of the streets and locations; editions printed in the UK, for instance, use London locations. Recent editions of the game also include a Speed Die that adds special movement effects to speed up play.